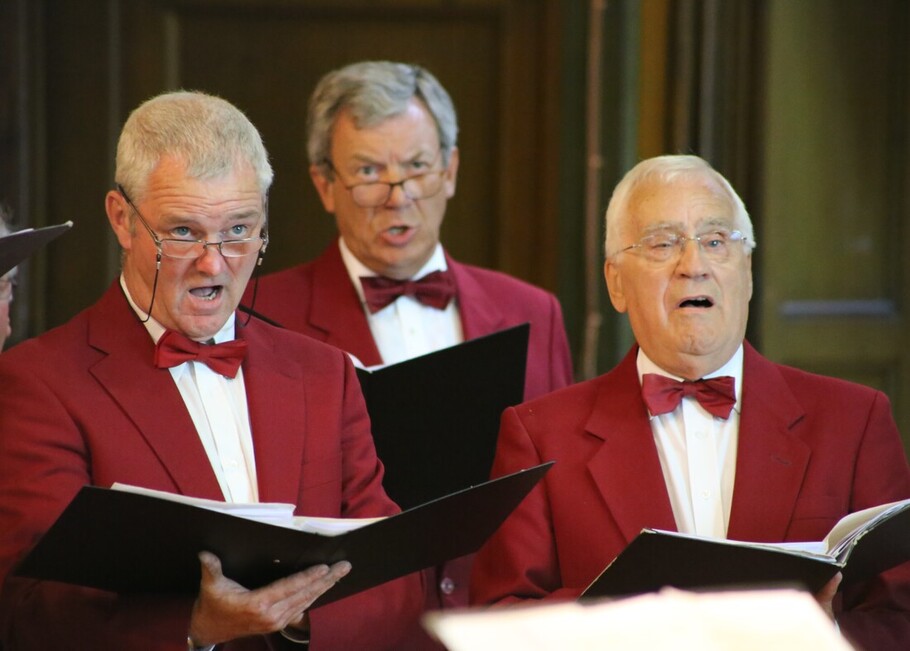 About Us
Founded in 1938 we are currently about 30 strong
Over the decades we have raised many tens if not hundreds of thousands of pounds for charities and churches. Occasionally we sing for businesses and individuals who want to mark some special event. Former Mayor Julian Stanyer has described us as “an asset to the town” We sing 6-10 concerts a year including one for ourselves which for several years has been held in May at Trinity Theatre, Tunbridge Well. We have also sung at many prestigious venues; The Royal Festival Hall, The Royal Albert Hall, Millennium Stadium, Rochester Cathedral, Buckingham Palace, and London’s Guildhall. We have sung on radio and television and won awards in a number of competitions.The choir has toured abroad many times, including to Germany, Belgium and Holland, and taken part in the Menin Gate Ceremony which was a very  special experience. We have hosted visits by choirs from those and other countries.​ 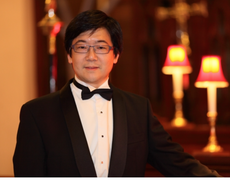 Music Director Kent Lee.
​ Born in Hong Kong, Kent obtained his Batchelor of Music degree from the Trinity College of Music, London. In addition to his principal study of piano performance, he studied orchestral conducting and was assistant conductor of Trinity's opera production in 2004. He then attended courses in conducting at the Royal Academy of Music and the Canford Summer School of Music. Kent relocated to the UK in 2018 and was appointed Music Director to the RTWOMVC in November 2018.
For more information about Kent's professional  music services visit www.kentleemusic.com
​ 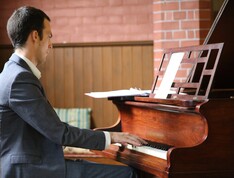 Accompanist & Deputy Music Director Adam Crane
Adam has been a Teacher of Music at the Bennett Memorial Diocesan School since 2011, after being awarded a BA Hons degree in music and a PGCE from the university of Southampton. During his time at Southampton, alongside his principal instrument of piano and playing clarinet, Adam developed a keen interest in conducting and was appointed Assistant Conductor for both the University Symphony and Symphonic Wind Orchestras. In addition to his role with the Orpheus Adam enjoys playing socially in a rock band as well as recently conducting the East Grinstead Concert Band.
President & Patrons
President – Christine Parker
F.SAIF MSBP MIFDC MBIFD CertFP
Director of Curriculum development. IFD College
Chair Tonbridge & Tunbridge Wells DF

​Patron- Greg Clark MP
Below are some of the photos from our archive.